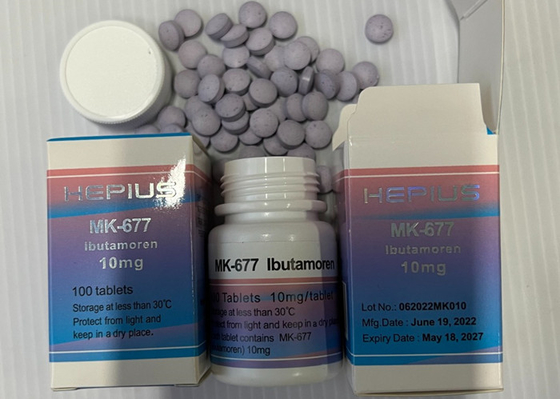 The half life of nutrobal is a robust 24 hours, so once a day dosing is all that is needed. It is recommended taking nutrobal upon waking up, on an empty stomach before you eat breakfast,

The research chemical liquid form is taken orally – simply squirt it into your mouth and swallow; then chase down with some juice or water. Do not mix. The ideal dose of taking nutrobal is between 5 to 25 milligrams daily in a 10-week cycle.