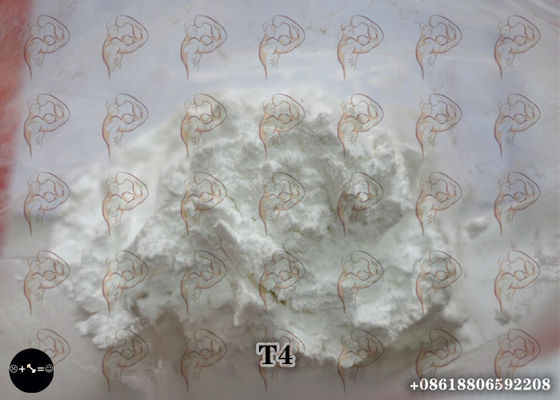 7. Function: Hormones and Regulation of Endocrine Function of Drug