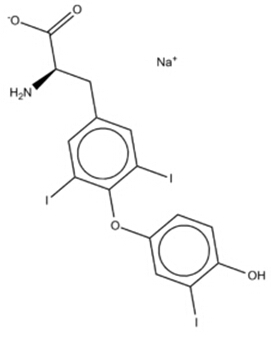 The primary use of dextromethorphan is as a cough suppressant, for the temporary relief of cough caused by minor throat and bronchial irritation (such as commonly accompanies the flu and common cold), as well as those resulting from inhaled particle irritants.

DXM is also used recreationally. When exceeding label-specified maximum dosages, dextromethorphan acts as a dissociative hallucinogen. Its mechanism of action is via multiple effects, including actions as a nonselective serotonin reuptake inhibitor and a sigma-1 receptor agonist. The major metabolite of DXM, dextrorphan, also acts as an NMDA receptor antagonist. In high doses this produces effects similar to, yet distinct from, the dissociative states created by other dissociative anaesthetic such as ketamine and phencyclidine. As well, the metabolite 3-methoxymorphinan of dextrorphan (thus a second-level metabolite of DXM) produces local anesthetic effects in rats with potency above dextrorphan, but below that of DXM.