The Oxymetholone hormone known, as Anadrol, is a dihydrotestosterone (DHT) derived anabolic steroid that is closely related to methyldihydrotestosterone. Specifically, Oxymetholone is DHT with an added 2-hydroxymethylene group, which greatly enhances its anabolic activity. It is also a C17-alpha alkylated (C17-aa) anabolic steroid. This refers to a structural change of the hormone at the 17th carbon position that allows it to be orally ingested. Without the change the majority of the hormone would be destroyed before any benefit could be obtained. Unfortunately, this also makes Anadrol toxic to the liver (see side effects section).

Anadrol carries an extremely high anabolic rating that is three times greater than testosterone. However, its androgenic rating is rather low, but also a bit misleading. Anadrol has a tendency to be more androgenic than its rating would imply. The metabolism of this steroid easily removes the 2-hydroxymethylene group, at least in part, thereby reducing the hormone to methyldihdrotestosterone.

►►►What Is Anadrol / Oxymetholone ?

1 .Oxymetholone (also known as anapolon and anadrol) is a very drastic synthetic steroid, 17-alpha-alkylated modification of dihydrotestosterone. It was developed for the treatment of osteoporosis and anaemia, as well as to stimulate muscle gain in malnourished and debilitated patients. Oxymetholone has been approved by the American Food and Drug Administration (FDA) for use in humans.

2 . Anadrol has noted Estrogenic effects that are resistant to aromatase inhibitors since it is unable to transform into Estrogen.

3 . Using Anadrol, or Dianabol, in combination with injectable anabolic steroids is one of the most effective ways to improve a steroid cycle. It is not necessary to use both Dianabol and Anadrol simultaneously: usually only one or the other is chosen. With proper care, side effects are generally very tolerable and pose a health risk low enough to generally be acceptable by bodybuilding standards. 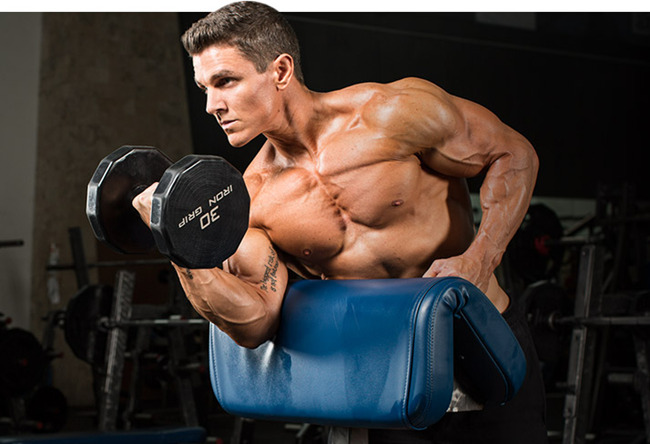