Due to the limitation of the site,our many products are not released. If you don't find what make you satisfied or in need of, you can contact me directly and let me talk the details! I will offer you what you are finding.

MT-1 (or Melanotan I, or Afamelanotide, or CUV-1647) is a synthetic analog of peptides nature of endogenous melanocortin peptide alpha-melanocyte stimulating hormone. It has hormones nature as well as common proteins features, its molecular weight/mass is 1646.88 and its molecular formula is C78H111N21O19.

Afamelanotide was specifically developed by American scientists LED by V. Hruby in 1991 as a possible research compound that can be used against skin cancer by stimulating tanning system which in own turn would generate protective natural tan during melanogenesis. So that synthetic analog was created to determine if it can show the same effect and stimulate melanocytes to produce and release melanin to protect skin from UV. Most of studies and trials were conducted in United States and Australia.

Developed research compound is quite stable cyclic form of original hormone but specifically has much longer half-life period. It works as agonist of specific melanocortin receptor and possesses such property as being selective. And thus it promotes increased level of eumelanin above usual pheomelanin, which provides higher efficacy of photoprotection abilities.

Melanotan produces its photoprotective effects by triggering a 'signaling cascade' via its activation of the MC1R on melanin-producing cells known as melanocytes.When Melanotan binds to the receptors melanocytes on the epidermal layer of the skin accentuates the start of a series of reactions that results in the production of eumelanin a brown-black pigment. The production of eumelanin instead of pheomelanin by the skin cells increases the pigmentation of the skin, this pigmentation is essential in protecting the skin against harmful ultraviolet radiation 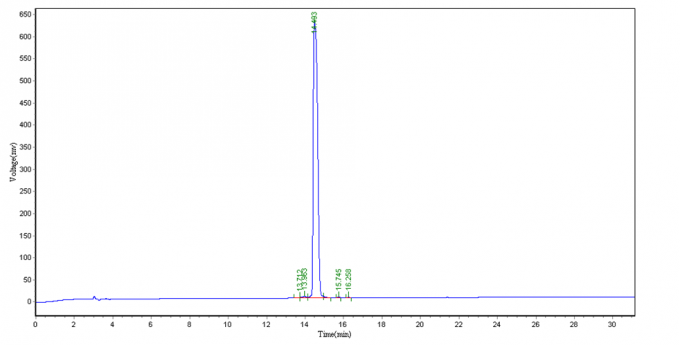